This book serves as a captivating testimony of one man’s journey from an  English teacher to a diplomat in the Ministry of Foreign Affairs (MFA) during the milestone years of Singapore’s chequered past.

Lim Chin Leong’s saga begins with his tumultuous childhood in Japanese-occupied Malaya amidst World War 2 through the volatile years of post-Independence Singapore.

The author brilliantly captures the spectacular sweep of events that canvassed the political evolution of Singapore and Malaysia. A compelling chronicle that spans more than 4 decades from the late 1950s up to his retirement as First Secretary from the MFA in the mid-1990s. (Circa: 1954 -1996).

Written with elegant humility and astounding recall of his extraordinary encounters with the now legendary icons like Lee Kuan Yew, Tunku Abdul Rahman, Mahathir Mohamad, S.R.Nathan, Maurice Baker, Devan Nair, Anwar Ibrahim and multitudes of other eminent personalities and newsmakers of that era.

An earnest and intriguing addition to Singapore’s celebrated heritage library. 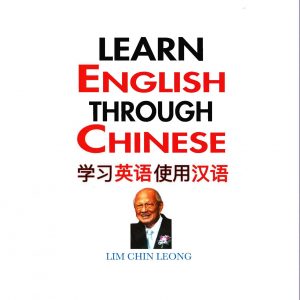